Recent news about Etsy indicates that the new leadership under CEO Josh Silverman has implemented a successful brand turnaround. The online crafts seller was in dire straits just a year ago. There was consensus among many that Etsy was doomed, a victim of not only Amazon, but also other direct to customer selling on sites such as Instagram.

However, today, Etsy is thriving. As Financial Times so clearly stated: “The results suggest that the problem was not the threat from a Seattle e-commerce giant but rather its own mismanagement.” Brands do not die a natural death. There is no natural brand lifecycle. Brands can live forever but only if properly managed. Brands under inept leadership falling under the spell of common tendencies for trouble such as losing sight of the core customer, letting bureaucracy and processes take over, playing not to lose instead of playing to win, failing to adapt to changes in the marketing world, or not having a clear direction, inevitably move into the death spiral. Mr. Silverman followed what we call The Six Rules for Brand Revitalization.

Mr. Silverman did the following:

Rule #1 Refocus the organization: Mr. Silverman refocused the organization around a clearly articulated brand direction. He gave employees a vision of a possible dream, a common ambition that all could buy into and implement.

Rules #2 Restore brand relevance: Etsy had evolved to an “eccentric” crafts fair avoiding fundamental marketing approaches, and had favored its craftspeople over the customer. And, although the headquarters still retains its quirky character, there have been substantial brand changes designed to attract new customers. One of the top brand priorities is making and keeping core customers happy.

Rule #3 Reinvent the brand experience: Etsy’s website was cumbersome and off-putting, especially for novices. One of the first changes made was to improve the website to make the site easier to find and easier to use. Marketing the experience is now a priority as Etsy indicates it will increase its marketing budget to communicate the Etsy experience.

Rule #4 Reinforce a results culture: Mr. Silverman focused on stopping the bleeding. He implemented job cuts but also increased commissions, keeping these below that charged by Amazon. The focus is on generating high quality revenue growth. Furthermore, Etsy is solvent enough to begin reinvesting in the brand.

Rule #5 Rebuild trust: Etsy’s craftspeople made a record US$1billion in gross merchandise sales over the last holiday season in 2017. Even though sellers were miffed about the increased commissions, it is clear that the new approach is working, offering them a better platform for their goods. As for customers, an easier, more comfortable, consistent brand experience that delights is fulfilling the promised brand experience. Consistent delivery of the promise to employees, sellers, and customers builds trust. Be consistent.

Rule #6 Realize global alignment: Through Mr. Silverman’s focus, the brand has a common, global direction. Now, that the brand is on solid footing, Etsy is expanding its global presence. Etsy closed a deal with the German crafts site DeWanda, whereby DeWanda shuts down and refers its craftspeople to Etsy.

In speaking with analysts and fund managers, the problem at Etsy was a “classic” management problem. The previous CEO was a technical engineer rather than a brand-business focused leader. And, although there were technical difficulties at Etsy, brands need classic brand management even in our techno-obsessed, digital, online and mobile world. Brands can be murdered by misguided marketing practices. Brands die when they suffer from self-inflicted wounds of mistaken marketing actions.

The turnaround at Etsy has demonstrated that if properly managed, it is possible for brands to thrive in an Amazon-dominated business environment. It is all about winning and keeping customers every day. Brand leadership is a never-ending commitment. And, as Etsy shows us, brand success does not just happen; we must make it happen. 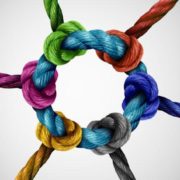 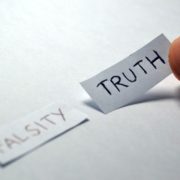 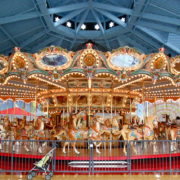 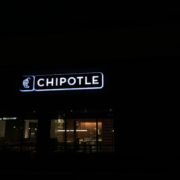 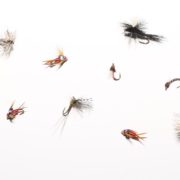 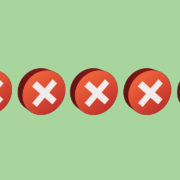 LEARN FROM THE MISTAKES OF OTHERS 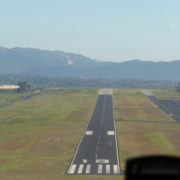 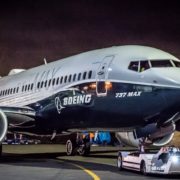 LEARN FROM THE MISTAKES OF OTHERS
Scroll to top